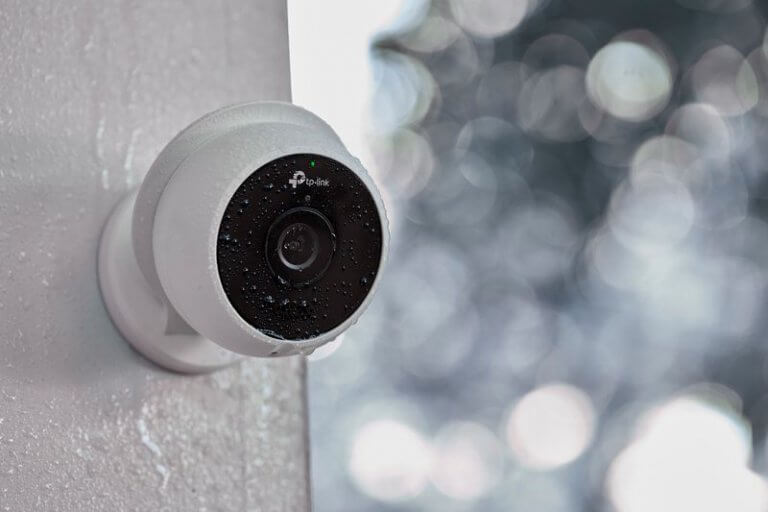 You can stream the Kasa Cam camera through Chromecast device by linking the device using Google Home app. The following commands apply to KC100(V1), KC200(V1), and KC120(V1). Other series may be supported in the future.